Our spring 2022 edition focuses on the international collaborations past and present, and opens registration for the 31st Kuznets Memorial Lecture.

A history of international collaborations 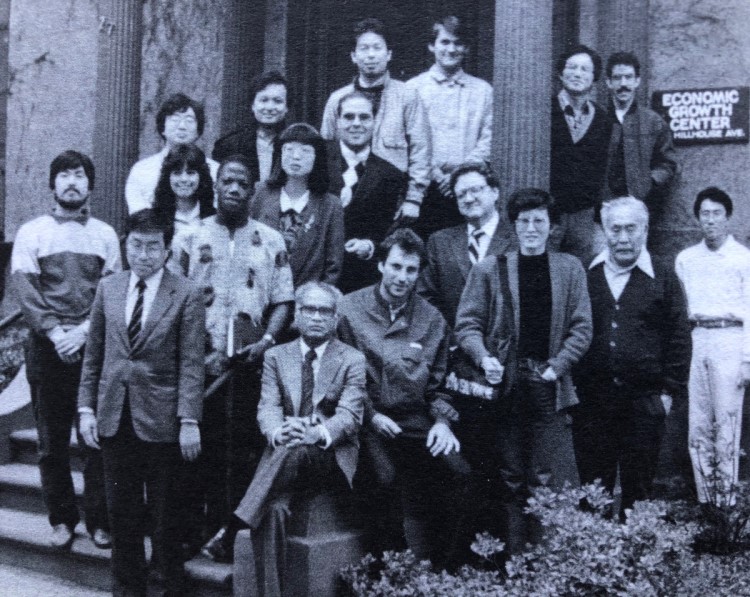 From its founding, the Economic Growth Center worked to address gaps in the understanding of developing economies through the mutual sharing of knowledge, data, resources, and people with the countries themselves.

The Center itself grew out of an effort in the 1950s to address the dearth of expert staff in post-independence governments and postwar institutions: a program to train international students that continues today as the International and Development Economics masters program. The flagship research program of EGC in the 1960s, the Country Studies Program, sought to fill gaps in data on national economies by sending recent PhDs to the field.

In the 1970s and 80s another need became clear: a deeper understanding of development would require not only research on national incomes, but also work focusing on family economics, gender differences, and technical change. T. Paul Schultz, a Professor of Economics and EGC affiliate whose own research focused on these issues, secured funding from the Rockefeller and Hewlett Foundations for a program to fill this knowledge gap while also funding the training of economists from low-income countries.

The Rockefeller Postdoctoral Fellowships funded cohorts of two to spend two years – four fellows in residence at one time – in research at Yale. At a time when neither postdoctoral training in economics nor open access to data were the norm, the Rockefeller Fellowships fostered both: recipients often spent time collecting their own data in their countries of focus, in addition to studying micro-econometrics, attending weekly workshops on labor, population, and development, and contributing to the Yale Economics community. Some Rockefeller Fellows returned to their home countries after their period of research; others went on to jobs at the World Bank and IMF. Some struggled to adapt to an unfamiliar environment at Yale, others thrived. Two married each other and returned together to India to teach. We are working to document the achievements of Rockefeller Fellows as part of the EGC History Project.

Today, a number of EGC initiatives carry on the tradition of mutual sharing across borders:

You can read about all of these programs in our 60th Anniversary Edition Annual Report.

In keeping with the tradition of mutual sharing, we at EGC are also delighted that the 31st Kuznets Memorial Lecture will be delivered by Leonard Wantchekon who is a Professor at Princeton and the Founder and President of the African School of Economics, which opened in Benin in 2014.

We at EGC look forward to working with our international colleagues, welcoming visitors, and sharing the knowledge these collaborations yield in the coming months.

As part of the 31st Annual Kuznets Lecture, a mini-conference spotlighting work of rising young faculty members will also be held on Friday, April 1, 2022. 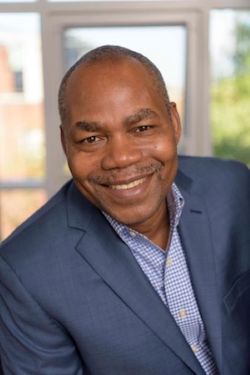 Wantchekon's research centers on political economy, development economics and economic history with a regional focus on Africa. He also covers substantive topics such as democracy and development, education and social mobility, and the long-term social impact of slavery and colonial rule.

Finally, Wantchekon is a fellow of the American Academy of Arts and Sciences, the Econometric Society, the Bureau for Research and Economic Analysis of Development (BREAD) and Research Affiliate at the National Bureau of Economic Research (NBER). He previously served as Vice President of the American Political Science Association and is currently on the Executive Committee of the International Economic Association.

The Professor of Economics has researched theories of migration, the role of caste in labor markets and, most recently, the links between economic growth and metabolic disease.

Rosenzweig on the impacts of agricultural consolidation and Donovan explores the impact of reducing agricultural risk on smallholder farming in low-income countries: Explore the most recent EGC Research Summaries, journal publications, and Discussion Papers.