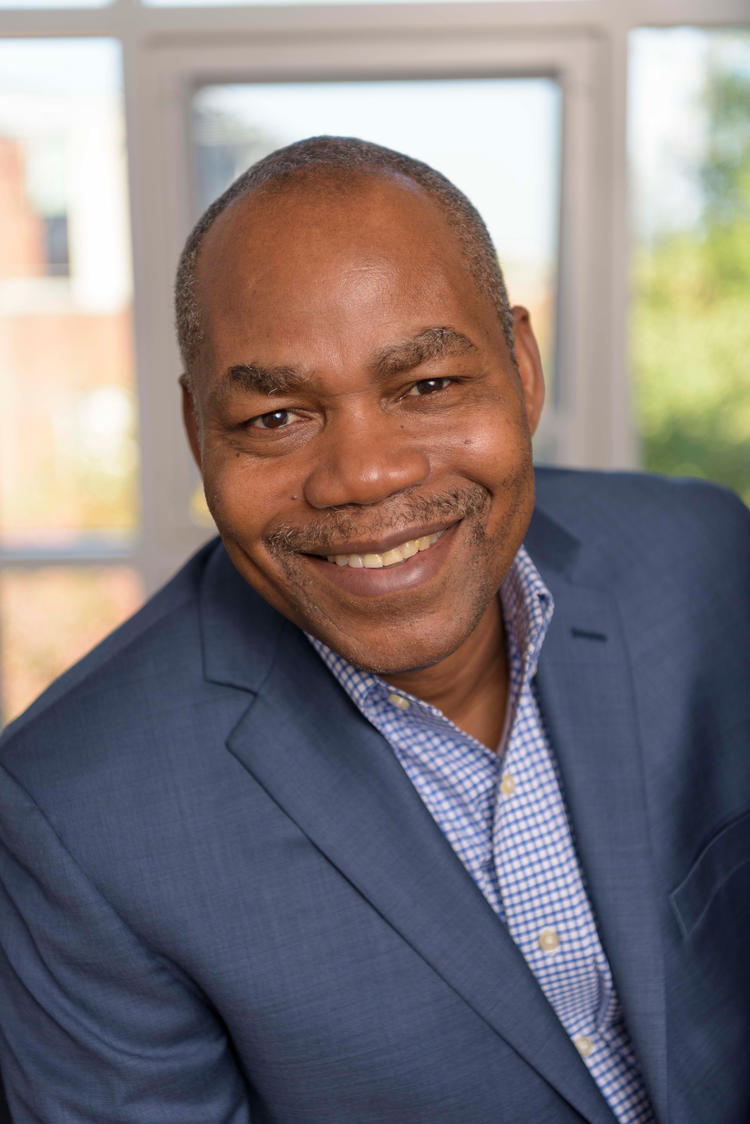 Collaboration between the public and private sectors can facilitate economic growth, create jobs, and raise living standards – but when these spheres become too close, it can foster corruption and distort market competition, especially in developing countries with weak institutions.

On March 31, the 31st Annual Alfred Kuznets Memorial Lecture, hosted by EGC, will be delivered by a prominent voice on these topics: Leonard Wantchekon, the James Madison Professor of Political Economy and Professor of Politics and International Affairs at Princeton University. Wantchekon’s research centers on political economy, development economics and economic history with a regional focus on Africa. The event will take place at Yale with a live simulcast: registration is required to attend either in person or online.

Wantchekon's research covers substantive topics such as democracy and development, education and social mobility, and the long-term social impact of slavery and colonial rule. His perspective on these issues is informed by a colorful past: Wantchekon’s student activism in Benin led to his imprisonment, before he escaped to Nigeria in 1986 and then to North America for a career in academia.

This will not be Wantchekon’s first visit to campus: Wantchekon taught at Yale from 1995 to 2001 and at New York University from 2001 to 2011, before arriving at Princeton. He is also the founder and president of the African School of Economics, one of the largest centers for training and research in economics and management in Africa, located in his native country of Benin.

The Kuznets Memorial Lecture honors Simon Kuznets, a cofounder of the Yale Economic Growth Center (EGC), whose work also examined the interactions between growth, inequality, and poverty reduction. The subject of Wantchekon’s lecture will be “Political Distortions and Economic Development.” Ahead of the Kuznets Lecture, EGC recently spoke with Wantchekon about his research, his work in Africa, and how institutional reforms can be designed to curb political distortions and promote economic development.

The annual event features a prominent economist speaking on issues in economic development. The series honors Simon Kuznets, the famous Belarusian-American economist who helped establish EGC in 1961. Visit the Program's website for more information on past lectures.

While the private sector can drive economic growth and reduce poverty, clientelism and state capture can limit how widely these benefits are shared. Why do the gains from growth and public investments often fail to reach those who need them most?

There is a fundamental gap in understanding between how political institutions actually work and how they ought to work. Particularly in Africa, conventional research on why policies fail usually refers to the presence of conflict, diversity between ethnic groups, and historical factors such as slavery and colonialism. However, we often overlook the importance of institutional design at a micro-level, which goes beyond broad considerations of “democracy versus dictatorship”. There are much more specific details that need to be addressed to prevent political distortions, such as the functioning of bureaucracies, campaign finance transparency, or deliberative policy design. An equitable distribution of private sector gains through good policy should not simply depend on the personality of political leaders – institutions also matter.

We often overlook the importance of institutional design at a micro-level, which goes beyond broad considerations of ‘democracy versus dictatorship’.

How can we change our approach to the policy process to limit or remove these distortions altogether?

This requires us to think about the role of government from a different angle. The usual response is that government should provide basic functions like public investment, infrastructure, and so on. However, we can go deeper if we consider which institutional designs will maximize welfare, as opposed to those that encourage politicians to engage in clientelism or only focus on election cycles. A detailed description of ‘how’ our institutions function can help us identify the gaps that lead to political distortions.

Consider education policy in Nigeria, for example. Most debates over policy design are only about what type of education should be delivered. But policy reform should not just be a question of ‘what,’ it should also be about ‘how.’ There are going to be roadblocks when implementing any education reform, whether from parents, teachers, or a traditional chief. It may be very cost-effective to think about how the policy process should be arranged, so that you are more likely to get broad support and avoid such roadblocks.

How have you applied this approach to institutional design in your work?

My current work  with the Research on Improving Systems of Education (RISE) program in Nigeria, for example, focuses on taking a deliberative approach to policy-making, as I mentioned before. We implemented a pilot in three states – Enugu, Jigawa and Oyo – which changed the traditional approach to setting education policy.

An education summit was convened where parents, teachers, political leaders, and other stakeholders could debate and discuss not just the issues, but also policy solutions. At the end of the summit, all of the participants agreed to a set of policy priorities and commitments – in Enugu, this resulted in a doubling of the state’s education budget. This model of participatory democracy is frequently suggested, but it is rarely carried out at scale or formalized into the institutional design of policy reform.

My previous research on elections in the Philippines and Benin had a similar angle. When candidates used town hall meetings as the focal point of their election campaigns, they won more votes at a lower cost. The town hall approach was also better for the overall electoral process, since voters were more informed and the elections focused more on real issues than on clientelism.

In 2014 you established the African School of Economics (ASE) in Benin, which now has a campus in Côte d'Ivoire, a program in New York City, and a campus in development in Nigeria. What motivated you to create the ASE and how do you expect it to contribute to Africa’s development?

Cutting edge research institutions and their outputs are important at any level of development. There is often a sense that education in Africa should focus solely on vocational or practical training, rather than on investing in centers that can train and attract students of the highest academic caliber. In setting up the ASE, I wanted to create a home for this standard of research in Africa, with the goal of enabling African governments and businesses to better connect with Africa’s research community.

Another dimension of deliberative policy-making is that it seeks to involve the local community at a deeper level – but there is a significant lack of African representation in economics and the social sciences, even and especially when it comes to the study of Africa. Understanding the local context and culture is really important for implementing policy successfully, and the ASE has created an opportunity for homegrown African talent to play a leading role in policy-making on their own continent. My aspirations are for the school to be a truly pan-African institution, with international linkages around the world, to create a robust pipeline of African talent.

More information and registration details can be found on the event page.