In 2011, the Yale Economic Growth Center celebrated its 50th anniversary.

While over the past 50 years a number of development research institutions had come and gone, EGC continued to thrive. The Center published its 1,000th discussion paper in 2011; it had ten faculty members plus two emeritus faculty working in development and economic history with offices at the Center.

Photos from the event: 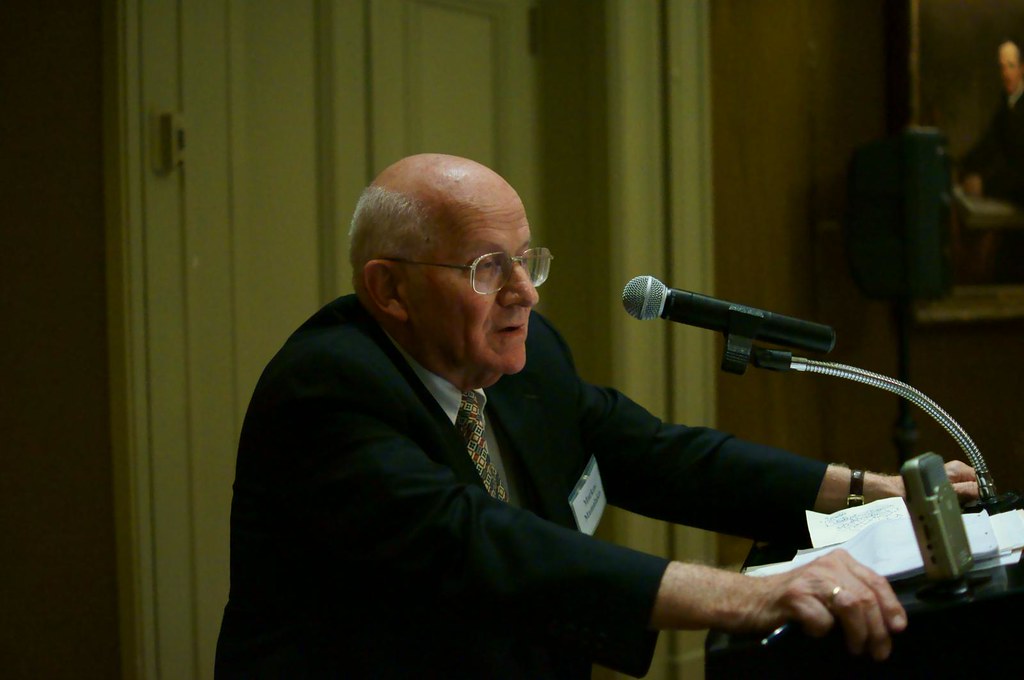 As part of its 50th anniversary celebration, EGC organized and hosted a 50th anniversary dinner on November 11th, 2011 preceding the annual NEUDC conference, which the EGC also hosted. All of the current or past Yale faculty who are or have been members of the Growth Center were invited to the dinner. The EGC had trained many graduate students in its long history in development economics and economic history, but one of its most important legacies is the faculty who have carried out teaching and research at the Center. The dinner was thus intended as a recognition of the contributions of the Growth Center faculty during its 50 year history.

At the dinner, the invited guests heard Gus Ranis give a brief history of the Yale Economic Growth Center. The audio and transcript of Ranis's talk are available below. In addition, informal remarks and reminiscences were delivered by other past EGC Directors, including Hugh Patrick, Paul Schultz, and Chris Udry. Also addressing the dinner guests were Albert Berry, Gerry Helleiner, Markos Mamalakis, and Steve Resnick. Introductory and celebratory remarks were made by the Chair of the Economics Department at the time Ben Polak, and then-Director, Mark Rosenzweig.

Materials from the 50th Anniversary Celebration