Training the Next Generation of African Economists: Prof. Leonard Wantchekon on the university he founded 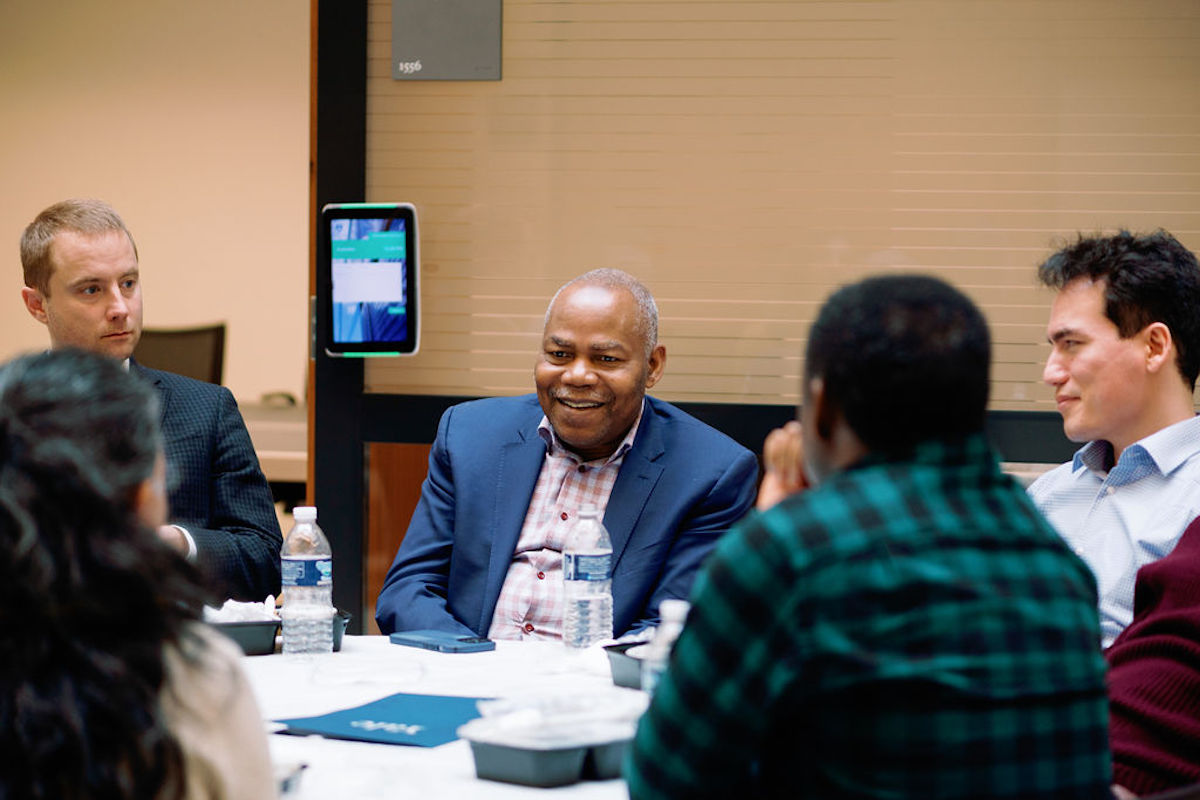 To help provide future economists with the training they will need and to support African students in pursuing policy-relevant economic research as a process of ‘self-discovery’, Princeton University professor Leonard Wantchekon is working to build the African School of Economics in his home country of Benin. It’s just one of the many institutions that Wantchekon sees as critical to the equitable development of the African continent.

The African School of Economics currently offers master’s degrees in mathematics, economics, statistics, and business administration, as well as a Ph.D. in economics. To expand its reach globally, the school has lined up a dozen academic partners, including Princeton. ASE also plans to open campuses in East Africa and West Africa, with the goal of serving upwards of 15,000 students. This fall, ASE will expand its reach with the establishment of a new campus in Nigeria, building on current locations in Benin, Cote d’Ivoire and affiliations in New York city and Princeton, NJ.

Wantchekon’s own career in development economics was shaped in part by his experience as a pro-democracy student activist under a military regime in Benin in the 1970s and 80s. Since then, he has made ground-breaking research contributions on topics as diverse as education and human capital externalities, public deliberation and clientelism, and the slave trade’s impact on trust in West Africa. Media coverage of his research has appeared in Financial Times, New York Times, Los Angeles Times, The Economist and BBC, among others.

Listen to the Podcast

Learn more about the research