EGC affiliate Michael Peters and coauthors create a new model tracing the relationship between the growth and performance of firms and the efficiency of outside managers. 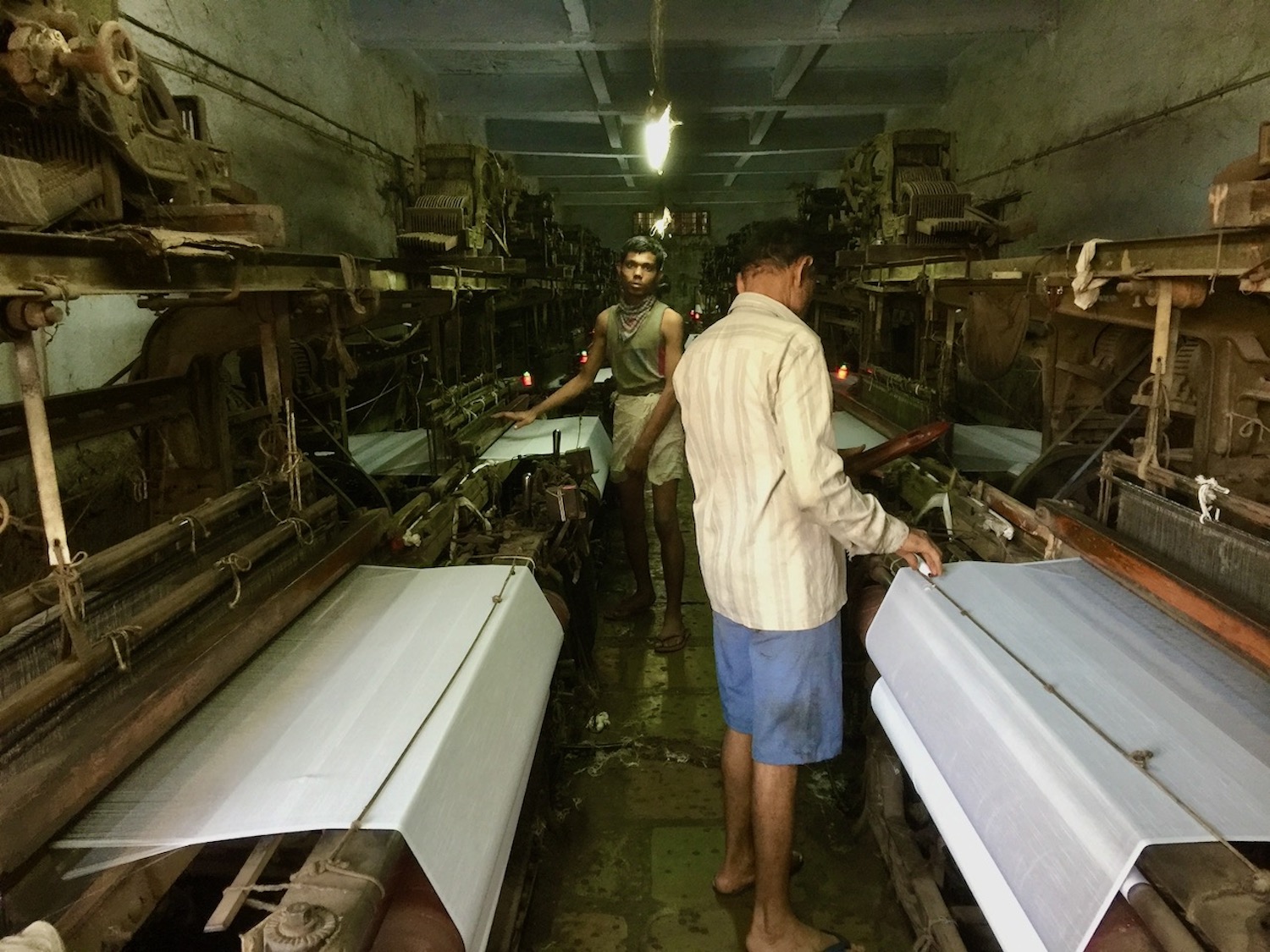 Why are the majority of firms in developing countries small and managed by families? A study by EGC faculty affiliate Michael Peters and coauthors Ufuk Akcigit and Harun Alp explores how the lower productivity of outside managers might determine limits to firm growth and delegation.

In comparing India and the U.S., the researchers created a novel model that showed how differences in the efficiency of delegating managerial tasks to outsider managers can have substantive implications for the economy. In particular, stumbling blocks in the process of delegation keep firms small and reduce both aggregate innovation and economic growth.

Delegating managerial tasks is crucial to a company’s growth. In developed countries, many industrial giants have humble beginnings as small, family-owned businesses; nonetheless, many have expanded to hundreds of thousands of employees over time by relying on professional managers running key operations. In developing countries, by contrast, firms tend to hire family members rather than outside professional managers.

The research team focused on this disparity between developed and developing countries’ firm sizes, and investigated the role of outside managerial delegation. They used microeconomic estimates to identify a novel structural model of firm growth. This approach not only adds to the recent macroeconomic literature, but also makes the study one of the first to use this methodology in the context of a model of firm dynamics.

This complementarity between the efficiency of delegating managerial tasks and other aspects affecting firm growth – such as access to credit – is for me one of the key results of our paper. – Michael Peters

In the study’s structural model, the need for managerial delegation takes center stage. Because entrepreneurs only have a fixed amount of time to run their daily operations, their own managerial inputs become a bottleneck as the firm grows larger. To overcome this constraint, they can hire outside managers. Delegation and firm growth are therefore complements and frictions in the market for outside managers reduces firms’ incentives to grow large.

“Research in economic growth benefited immensely from the many empirical micro studies that measured the type of frictions firms in developing countries face.” Michael Peters explained. “An early example of this fruitful cooperation is the literature on financial frictions, where both experimental and non-experimental empirical work suggests that firms in poor countries might be severely constrained, and a large body of macroeconomic research aimed to quantify the aggregate implications of such frictions, taking general equilibrium effects into account.

“I see our paper in this tradition. There is growing evidence that managerial services might be the key missing input for many firms in poor countries. This might be due to human capital differences whereby the supply of managers is scarce or related to frictions within the firm whereby imperfect contracts prevent an efficient delegation of decision power. While this evidence is fascinating, as macroeconomists, Ufuk, Harun and I wanted to know to what extent such considerations have important aggregate implications. Our study takes a first, but hopefully not the last, shot at this question.”

The Indian economy suffers from a significant lack of selection.

A key insight of the theory is that such managerial frictions at the micro level interfere with the process of creative destruction at the macro level. Like most developing countries, the Indian manufacturing sector is dominated by small firms, that neither exit nor expand. The existence of such stagnating firms is partially due to the fact that companies with growth potential do not have the incentives to expand, because they cannot hire outsider managers efficiently.

Thus, the abundance of small firms in India reflects not only the frictions small firms face when they want to expand, but also the lack of competitive pressure from larger firms. This finding suggests that policies aimed at supporting small firms in developing countries, such as microfinance programs, can prevent the reallocation of resources from small, stagnant firms to firms with greater growth potential – and may have unintended consequences.

India’s low productivity of outside professional managers is partially responsible for the lack of selection.

The study also shows that the productivity of outside professional managers in India is substantially lower than in the U.S., which partially explains the lack of selection in India’s economy. Indian companies would have higher incentives to expand if they could use outside managers as efficiently as U.S. companies. The estimates from this study show that outside managers’ low productivity in India reduces its income per capita by 11%.

Improvements to outside managers’ productivity is not enough to enable Indian firms’ growth.

The research team found that increasing outside managers’ productivity is not necessarily a quick fix, since there is a strong complementarity between the quality of outside managers and other factors affecting growth. In other words, even if the quality of managerial delegation in India were increased to U.S. standards, it would only increase the average size in India by around 3%. In contrast, if U.S. firms used outside managers as unproductively as India, the consequences would be much more severe: average firm size would fall by almost 15%. 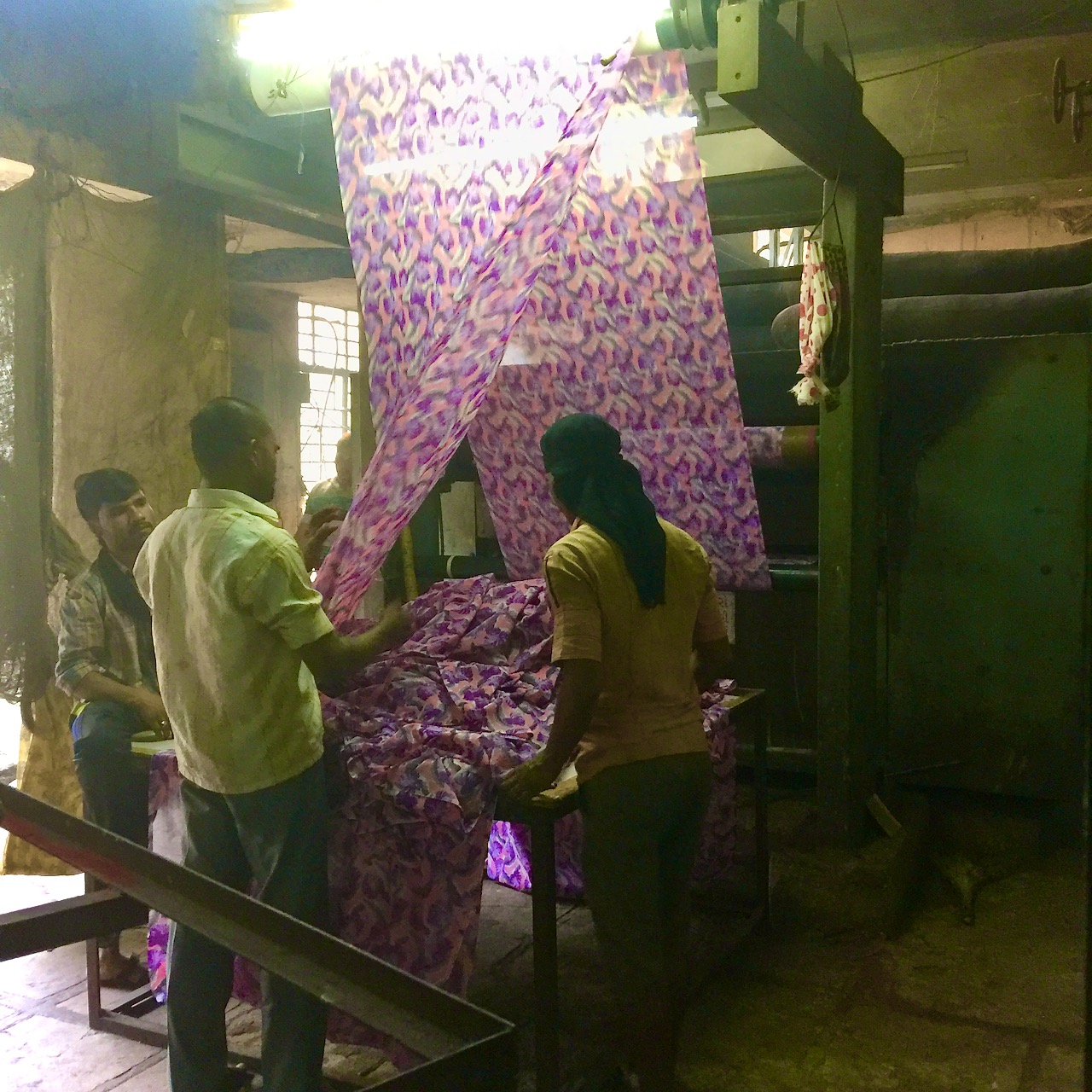 This disparity between the U.S. and India shows that the productivity of outside managers is not the only determinant of firm growth. In India, companies face a much higher cost to expand in new product market and other frictions, such as flaws in the credit market and distortions to market entry, come into play. These other factors not only directly hamper firm growth, but also reduce the effects any improvements in the delegation environment might have on companies’ incentives to expand.

Michael Peters explained the intellectual contribution of the paper: “This complementarity between the efficiency of delegating managerial tasks and other aspects affecting firm growth – such as access to credit – is for me one of the key results of our paper. It is not only important per se, but it highlights an estimation methodology which I hope will inspire other contributions in the field.”